FREE SHIPPING on all Spyderco Knives! Use DISCOUNT CODE: SpydercoFreeShip!

The Survival Kit Industry is Booming - Are you prepared?

The Explosive Growth Of The Survival Kit Industry

The verdict is in, and natural disasters are on the rise, making it more important now than ever to have a plan and supplies in place in the event of a hurricane, wildfire or any of the many natural or manmade disasters that could occur. The silver lining? The survival kit market is booming. 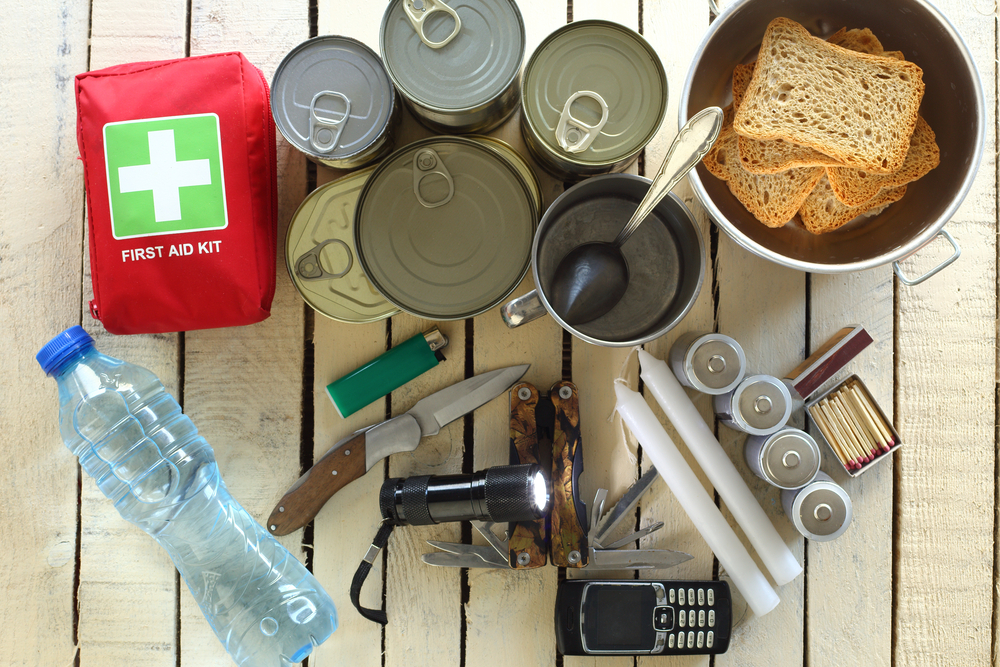 What Does The Typical Survival Kit Include?

In short, a survival kit contains anything that will get you out of crisis, or prepare you for one. “Prepping” as it’s called in the survival kit industry, means having the necessities on hand – all of which you can grab in a hurry and run out of the house with – to survive for a short period of time (roughly three days), without any outside assistance. Most survival kits include items like medical supplies, tools, water, extra food, radios and blankets.

The Survival Kit Market Has Seen Impressive Growth Over The Years

Today, 3.7 million Americans classify themselves as preppers or “survivalists.” But members of the general population aren’t the only ones coming to the realization that survival kits are necessary. Mainstream companies have taken note of this need, and preparing for disasters has become a multimillion-dollar industry.

“People used to think of a prepper as someone out in the woods with a tin hat and a bunker,” said Kristen Bullock, Co-Owner of Briden Solutions, a company specializing in emergency preparedness and survival supplies. “Now there’s the odd customer who has that persona. But by far the majority, like 95, 98%, are your average family that is just looking for a safety net.”

Thanks in part to today’s key players dominating in the survival kit market – including brands like Honeywell Safety, Certified Safety Manufacturing, Johnson & Johnson and Acme United – the global survival kit market is expected to scale with an annual growth rate of 3.9% by 2023.

One thing is certain, when looking to purchase a survival kit, consumers don’t find a shortage of brands offering up their own versions.

Ultra-specific outlets have also been created to target the survival kit industry. Prepper meet-up events have seen a rise in attendance in recent years, while an increasing number of people are looking to prepper blogs for valuable insight. The Canadian Preppers Network blog, for example, brings in more than 20,000 visitors each month. According to the latest research by FMI, the global HDL cholesterol kits market is another survival kit vertical expected to see growth and eventually be valued at $790 million by the end of 2029.

On the flip side, even in the survival world, sometimes the way for a brand to gain positive consumer recognition is the removal of certain items, as opposed to the creation. Most recently, Walmart and Dick’s Sporting Goods were among the big-name brands announcing the removal of all guns and ammo from their stores, resulting in a significant amount of praise from consumers.

The survival market has seen many waves in popularity over the years, often times triggered by natural disasters, national tragedies and presidential elections. And while some reports credit the most recent surge in survival kit revenue to a widespread anxiety about the future, others believe the latest wave is tied to generational change.

Generation X introduced a newfound survivalist frenzy and essentially transformed the concept of survivalism from a hobby to a lifestyle. For Xers, survivalism is all about being prepared for the unexpected, both physically and mentally. These individuals prioritize resilience and self-reliance and are drawn to “survival schools” to teach them how to live with nothing but the basics. However, Xers aren’t just preparing for themselves. This generation also cares about looking out for their children and teaching them to protect themselves as well.

The Survival Kit Market Trickles Down To Television

One thing companies shouldn’t lose sight of is the survival kit industry’s ability to reach a worldwide audience. It’s a fair assumption to say most people have seen, or at least heard of, the show Survivor. The series, which debuted in 2000, was the beginning of the rise of survival entertainment.

“When Survivor started, there weren't a lot of shows like ours on the air," said Jeff Probst, Survivor Host and Executive Producer. “However, since then, it would appear that the series has pioneered the way for a new wave of survival entertainment to surface.” 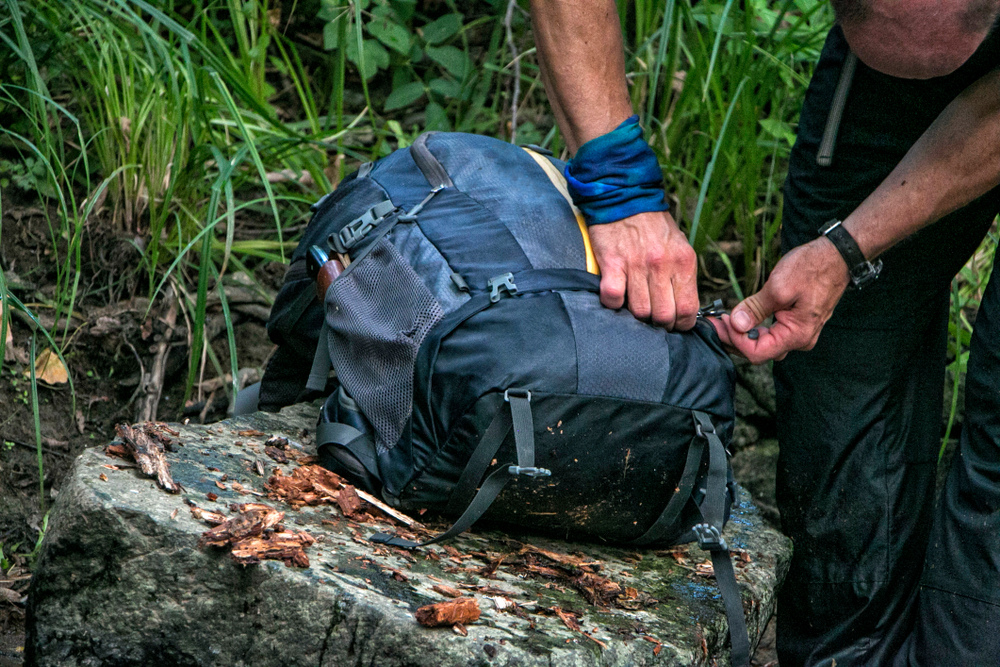 Following the success of Survivor, and the corresponding growth of the survival kit market, television significantly expanded its offerings, as you can see from the evolution of survival shows below:

In a space like the survival kit industry, which has seen steady growth and expansion into the mainstream market, it’s vital companies identify their audiences and create the best strategies (and products) to stand out among their competitors. Not all preppers have the same concerns or motivations, but their survivalist purchases are almost always tied to emotions or fears.